Ramblins: It Has Been a Good Run

During a “what were we thinking” moment, we said yes to our son, Tyler, adopting a pup when he was a high school senior. The following fall when Tyler went to college, Cash became ours. Because this happens all the time, a parent’s only chance to get even is when they pass their pets to their progeny after said descendants move them into a nursing home. Everyone should remember that.

In our case, Cash became the best running partner we ever had. She ran leash free and was all business on 20-mile treks on trails, in town, or along the highway. Over her years, she trained with us for 29 marathons, including the insane 3:00 a.m. runs where we bummed a ride into the country so we could run back while watching meteor showers. It never made much sense to Cash, but she said nothing.

Cash went deaf at about 15 years of age and traffic from her six would honk at her, but she was oblivious. Because she was a traffic hazard, she spent her sunset years as a pasture-runner. One sunny Saturday morning last spring, she ran her final three-miler with us. She could not hear encouraging words, so we stopped several times to stroke her neck and pat her on the head. We loved that dog.

This summer she began knuckling on her rear legs and her butt wandered side to side when she trotted. X-rays showed calcified discs fusing her back into one single vertebrae from her chest to her tail, so I knew where this was headed. Navigating stairs eventually became impossible, so I packed her into the yard several times each day. 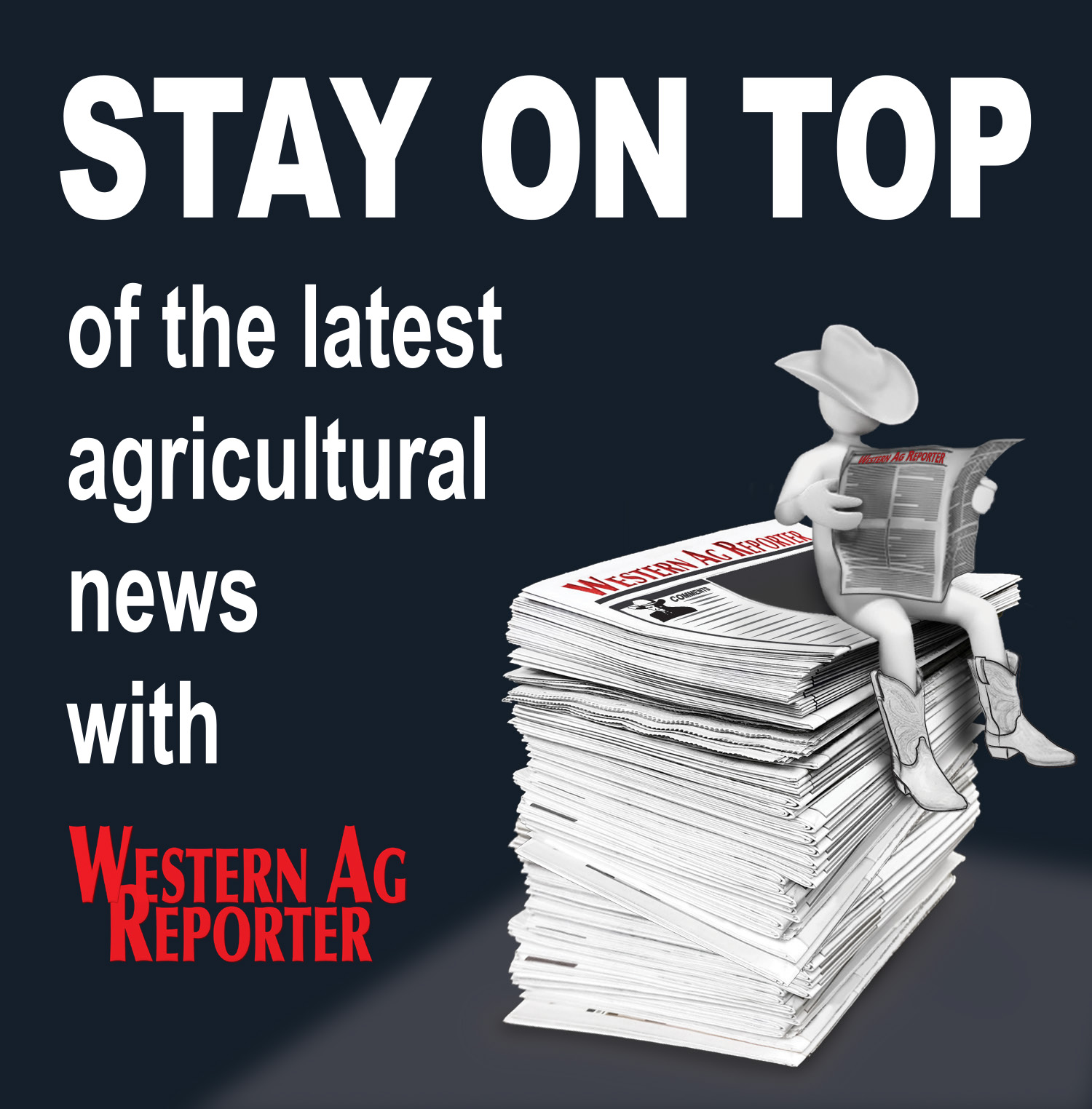 When I felt abused, I thought of my friend, Sam. For years, he loaded his old dog into a little red wagon to drag him out to the corrals when they worked cattle. Sam is a special human being. This past week, we made the final decision with Cash and buried her in the clay bank she ran past every morning for 17 years. It has been a good run, and this brings me to my point.

Losing something close to me is exactly how I feel watching the destruction of our republic. This Thanksgiving, I am grateful God placed me in a time when America was a shining light on a hill. Now, the America haters control the White House, 212 seats in Congress, 50 seats in the Senate, the media, academia, and the alphabet mafia. After 246 years, it was the enemy within which destroyed the dream called America. It is sad, but it has been a good run. 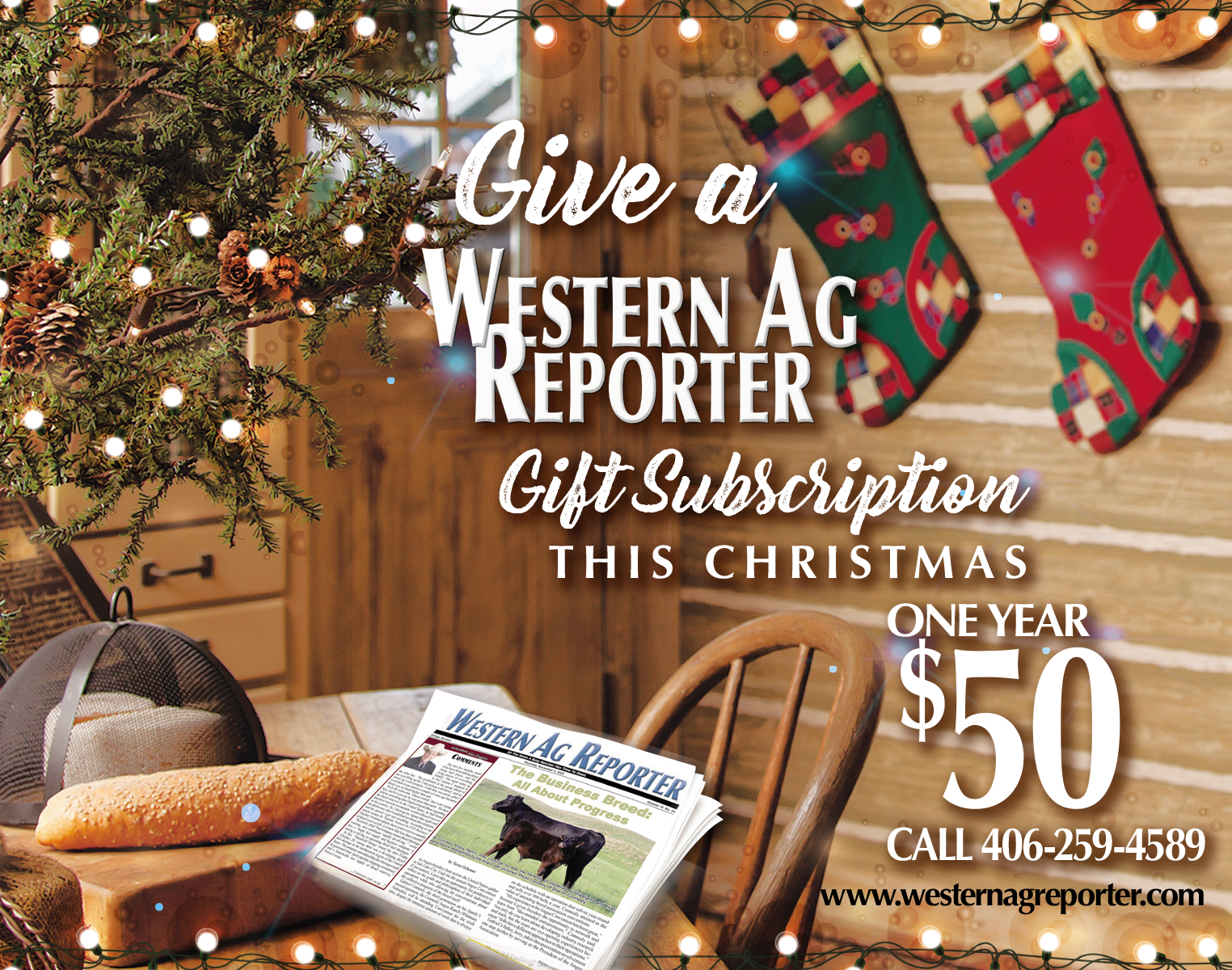 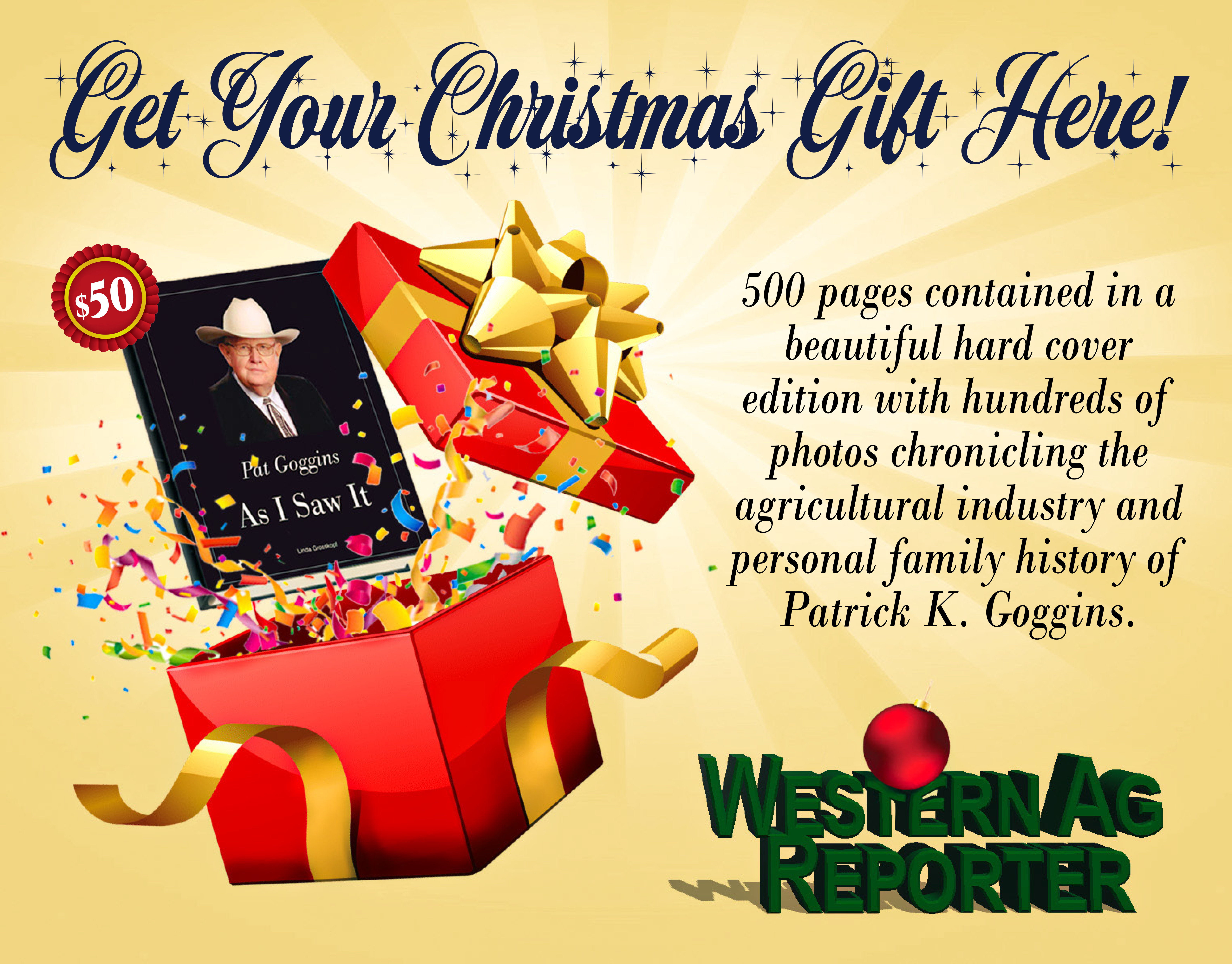